The installation 'The Visionary' is based on the fact that blind and visually impaired people miss the visual element in the experience of a room or when watching a film. Other elements, such as sound, become more important. This allows freedom to create an own imagination of the visual reality, which can turn everyday visual environments into places full of stories. When listening instead of watching a film, the viewer has to use its own imagination to create the visuals.
With the Visionary Eliane Esther Bots allows the viewers to experience a hidden reality behind the various spaces in Filmhuis The Hague. In the studio of the Filmhuis she has created an installation which looks like a film set, a small living room or a private cinema. In the installation the visitor can experience an audio film: a film experience that is not based on the visual, but on the auditory. All acts, actions, emotions and landscapes in the story are expressed in sound, voices and music. By using special glasses the observer takes the position of a visually impaired visitor.
The audio in the film installation is based on the comic book "Little Nemo in Slumberland" (1905-1914) by Winsor McCay, in which a boy experiences magical and bizarre events in his dreams.
The installation 'The Visionary' is part of Workspace13, organized annually by Filmhuis
Filmhuis Den Haag and BNG Bank. Workspace is dedicated to exploring the boundaries of film. Creative professionals throughout the Netherlands are invited to submit a proposal for a new installation that investigates the nature and operation of film.
Selection of screenings / exhibitions:
Exhibition Shine festival, Den Bosch (NL) (2015) / Exhibition Beeldbuisfilm festival, Zwolle (NL) (2014) / Exhibition Chasse Cinema, Breda (NL) (2014) / Exhibition Art house cinema Concordia, Enschede (NL) (2014) / Helicotrema audio festival, Milan (IT)(2013) / Exhibition installation 'De Visionair', Arthouse Cinema Filmhuis, The Hague (NL)(2013) 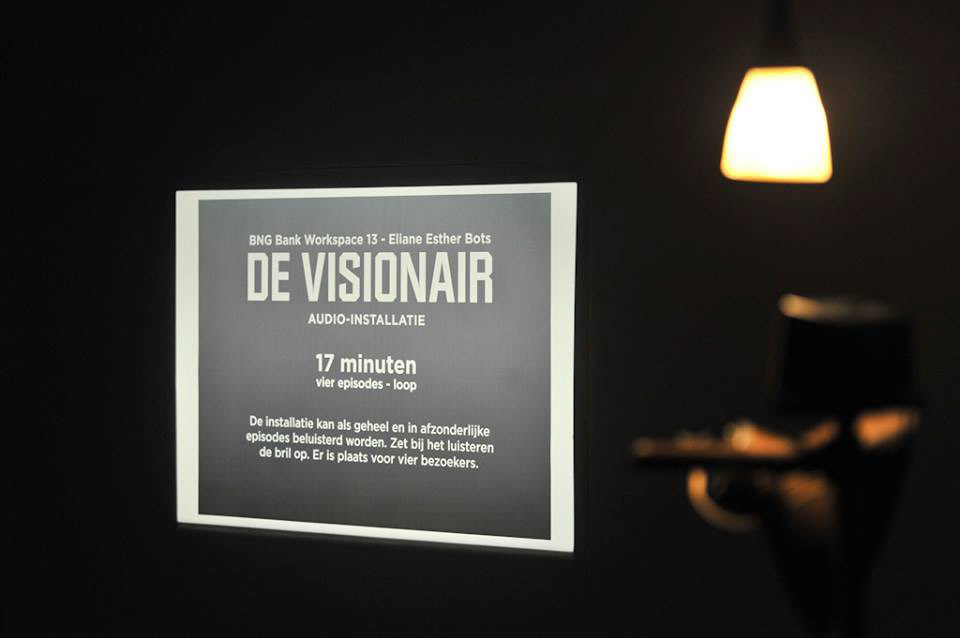 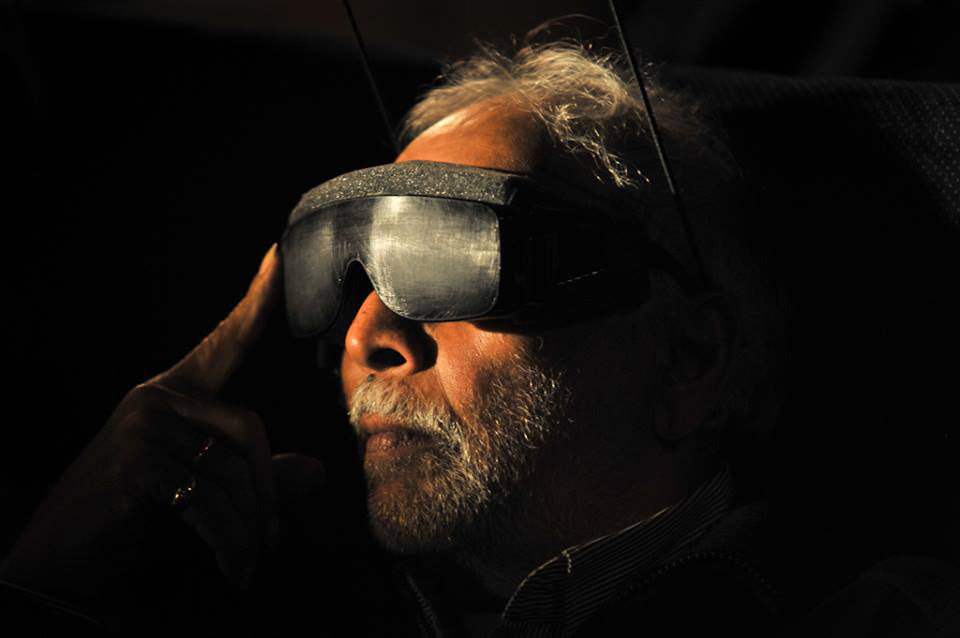 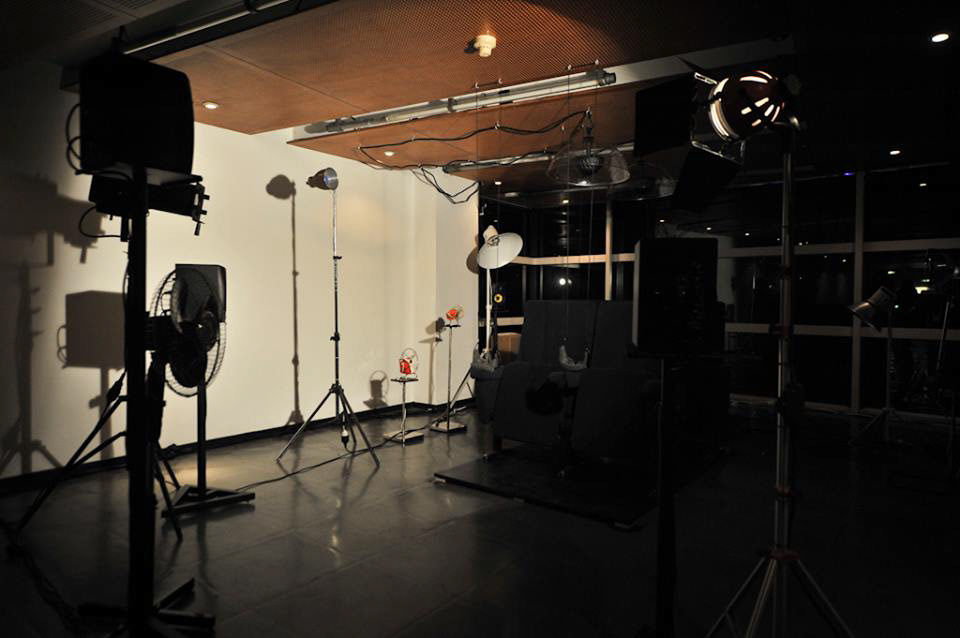 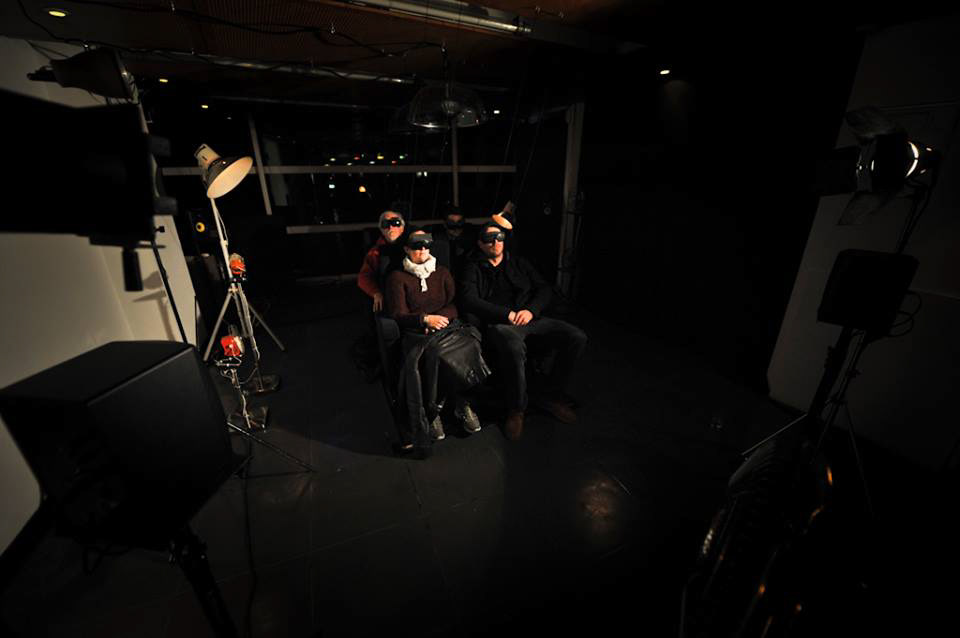 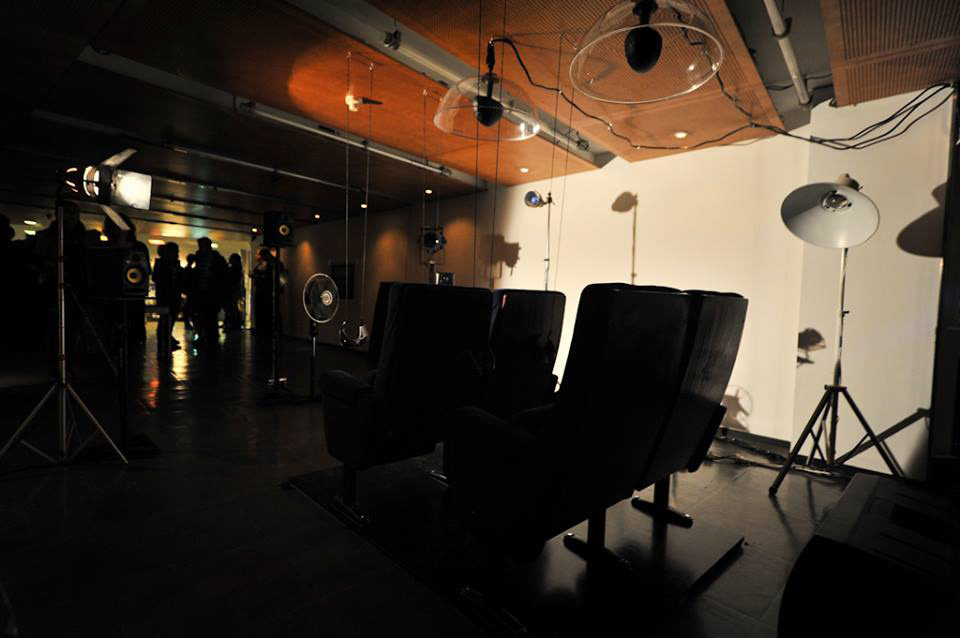 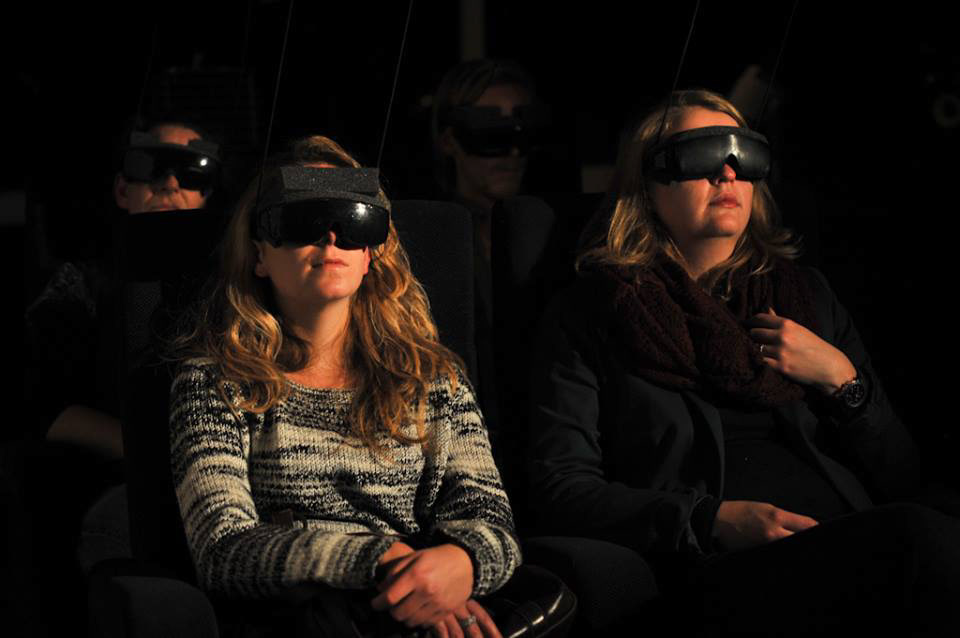